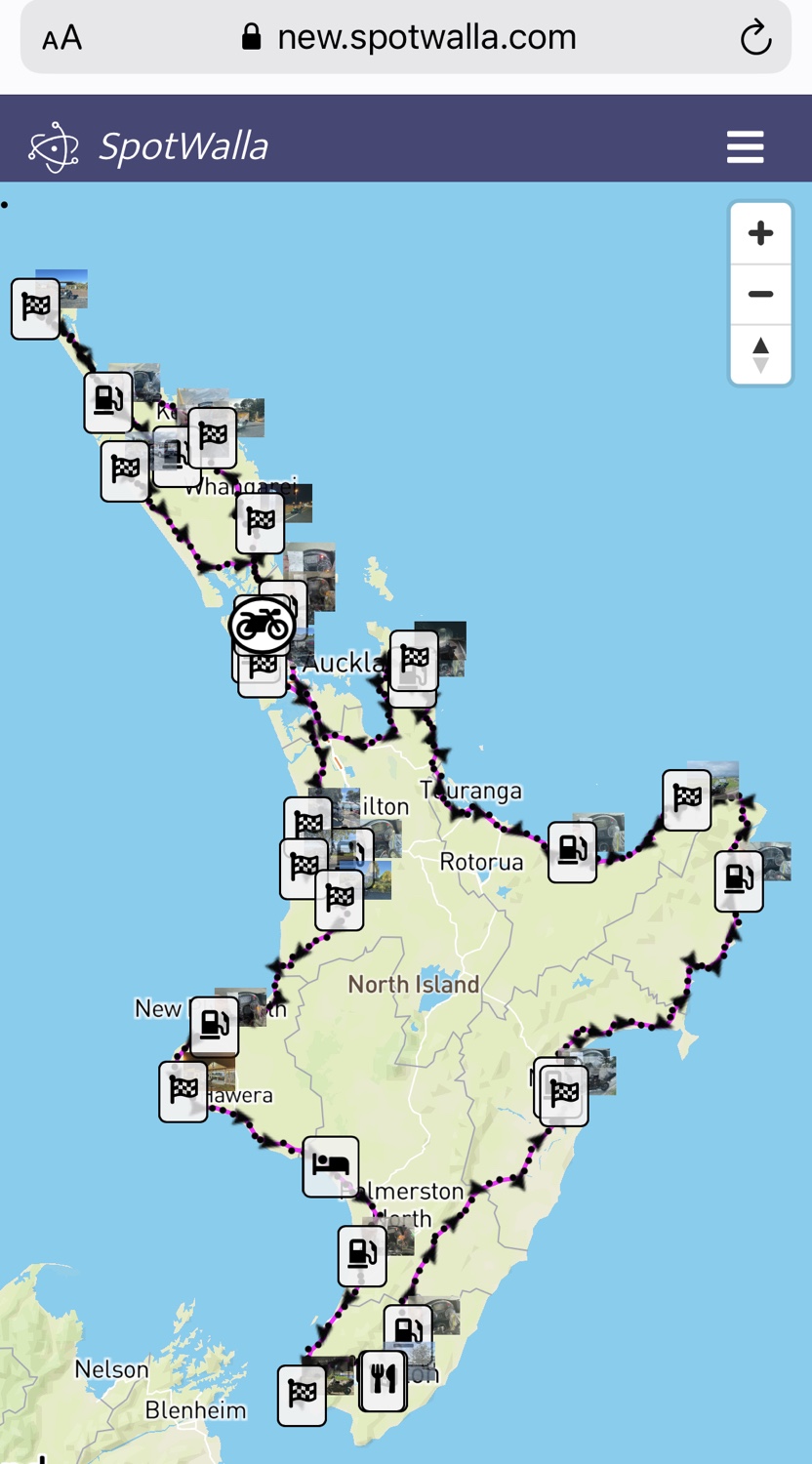 What’s this all about?

If you already have a SpotWalla account and if you’ve had it for a while then there’s a solid chance that it was setup using their existing website and used tracking apps which were built to interface with that. Recently at the beginning of 2021 SpotWalla released a new version of their site with a whole set of new APIs for the apps to interface with. This was such a significant change that they decided to release it as a brand new, separate site. New apps were needed to interface with the new website.

In response the app providers had to decide how they were going to approach these changes. To a degree they made their own decisions and their decisions were not consistent. So depending on which app you use as your tracking app and which mobile operating system you run, will determine how straight forward this is.

Let’s start with Apple iPhones and iOS. The main tracking app for SpotWalla was SWConnect. The authors of that app decided to create a new app called SWTracker. They have never charged any fees for their app so shifting everyone over in one change should be easy for them. I understand that their SWTracker app will continue to point to the new APIs and there’s nothing stopping any current SWConnect user installing the new app, creating an account on the new SpotWalla site, shifting any histories over and making the switch from that point forward. Simple. Go ahead and do it. 🙂 – https://apps.apple.com/nz/app/swtracker/id1546390212

Next we look at Android devices and the most common app for those users was Bubbler GPS or Bubbler GPS pro. The first is free, the second comes at a modest price. The paid version has better features including ‘store and forward’ tracking points for when you lose cellular connectivity, and it’s also capable of creating more frequent 5-minutely tracking points. Both, in my view worth the paid fee. To make a transition simple for everyone they released a temporary new version of their Bubbler GPS New app (https://play.google.com/store/apps/details?id=com.bubblergps.bubbler.dev&hl=en&gl=NZ) which includes all of the paid features, for free – and interfaces with the new SpotWalla site. The only catch is that this is a temporary app. And had been made available ‘for the period of transition’. In other words, once the SpotWalla guys decide that it’s time to turn their old site off, the Bubbler folks will then update their current two versions of their apps to then work with the new APIs. At that point the difference between paid and free will become relevant again with the difference in features being applied to users in the same way they are now. So if you’re a Bubbler GPS user you’ll be expected to shift back over to the updated, but original apps at some point. – this in my view, makes the Bubbler shift more complicated as you have to be aware of what stage they’re at in their transition and have to potentially switch for a second time.

Regardless of what mobile OS you’re running you will want to shift your account over from the ‘old’ to ‘new’ SpotWalla systems before the old site and the associated user accounts potentially become inaccessible. – They will at some point be turning those servers off.

Once you have a new account you can then use tools within the new site to bring your previous histories and devices over into your new account.

I think the new site has stronger password requirements than the old site did. To keep things simple for my password managers I created the new account with a strong password then updated my old account to use that same, new, strong password. When they switch the ‘new’ site onto the ‘www.’ address, this will also help my browsers remember how to login for me.

Should you switch now? – Yes. Do it. Work through it get it done. Read the help when you need it. Ask for hep if you’re struggling.

NZDR NI1600 riders will be strongly encouraged to run an active SpotWalla track this year and we’ll be using the new system exclusively. So don’t hold back. 🙂