I think there were about 11 who had pre-expressed interest for an IBA cert, I will be working through getting them to apply etc in the next few days… —————–Julian was exceptional (cc’d on this email), he finished his 1600, checked in at HQ, was forced to eat a dinner, then left again to head out on his NI800 ride. He did these back to back, and is the first ever ‘Back to back Double Badger finisher’ for the NZDR group. – They give badges out to finishers, and so a Double Badger is normally someone who does one ride on the weekend, then completes the other one at some point within the following 12 months, before the next event, no-one has ever done them back-to-back before, there was a LOT of interest in what he was doing at the event.Here is a brief account of what he did:Julian was clocked out at 1:03pm on the 3rd of October. – He was marked off at our start-line, so we know he was there and started the ride at 1:03pm. His SWConnect was NOT running properly when he left and he only noticed that at the first checkpoint. – Unfortunately there was a shorter possible route to the first checkpoint, and so all we can do for him is to ‘assume the shortest distance’ if we’re going to run off his Spot Track. This means that across his NI1600, he came in at a provable, 1584km. He finished that at 08:46am, in 19:46hrs. As he set out again on his NI800 ride after only ~20 mins stoppage, he had a fair few more hours of continued movement within that 24 hour period, and we’re able to use his Spot summary to show that by 1:03pm on the 4th, he had completed 1852km. – This is the distance I’d like to put on his SS1600K cert.

Ignore the ‘Start time’ on the summary above, we used the earlier point in order to get the correct starting point, as he checked INTO the camp (starting point) before the ride. His ride start time was 13:03.This is his first leg where he had issues with his SWConnect: 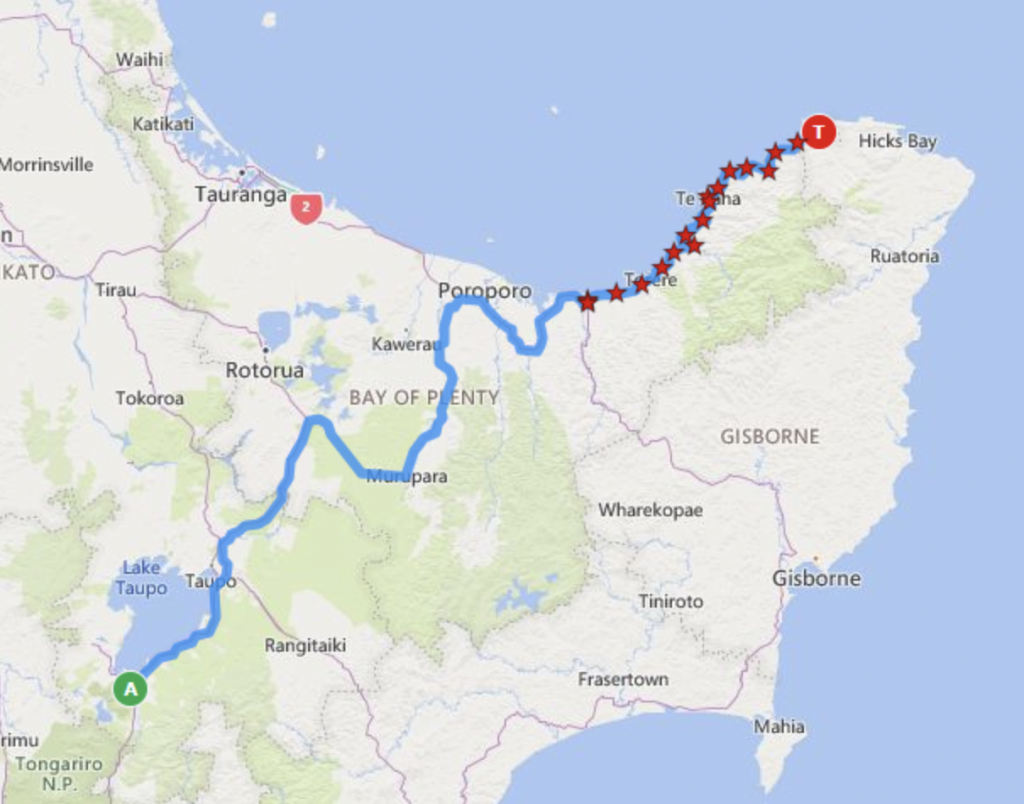 The actual route taken was a longer one: 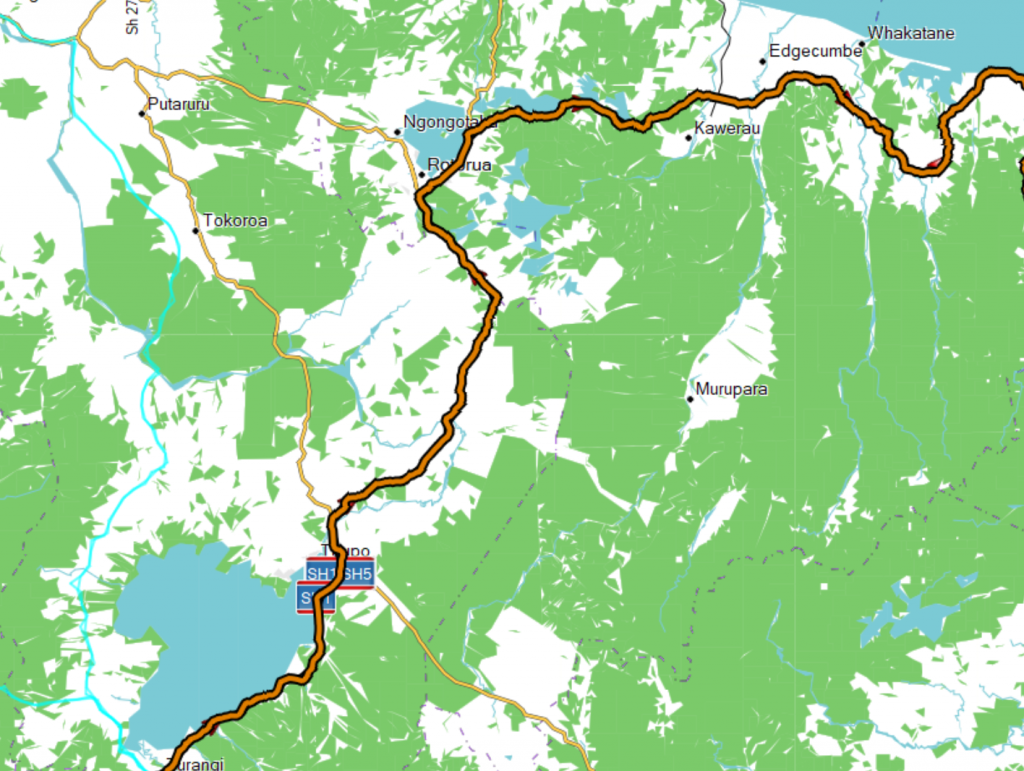 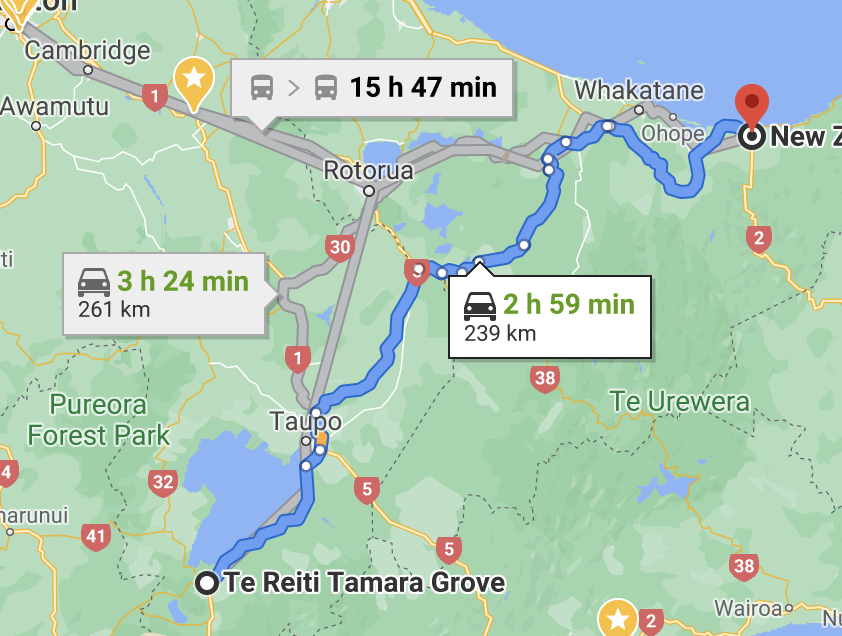 With the ‘shortest route’ being ~239km, and the actual route taken, being the 261km version. – However, in Julian’s case, even though he took that route, there’s no proof since his SWConnect wasn’t logging.For the purposes of IBA proof, we’ve assigned him the shortest distance version instead as his ‘proven’ journey.After the NI1600, he then did an additional ~829km around the NI800 route, which brought him back in with a proven 2410km, I was running Route Spot while he was on the road, and we’d done these calculations for him, we knew he was going to come back in short (distance wise) since a 1500mile ride = 2413.5km. – He arrived back at 9:06pm, so had almost 5 hours remaining of his 36 hour window, plenty of time to make up the 3.5km short-fall. So we sent him back out, down the road for 3 km, to drop another spot point, then head back for a well earned beer. 🙂Spots summary for this ride shows a proven total of 2416km: