My new dashcam on my bike creates a heap of 5-minute video files as it records. Depending on whether or not I have hit the ‘Save’ button on the handlebars, the filename will start with a different pre-fix.

Embedded within the middle of the filename is the date-time stamp of the clip. After that, there is a F or R to indicate whether it’s from the Front or Rear camera.

None of this is useful for sorting the file clips into a proper order given that the prefixes get in the way of the date-time portion being the most significant section of the filename.

To make matters worse, my Adobe Premier is failing to handle the MOV (MPEG encoded files) nicely. So I’ve had to bulk re-encode them into MP4 format before it will handle them properly, as such the ‘created date’ is no longer valid, since it’s a newly made local file.

So, enter in ubuntu and useful shell commands: — This will list all of the changes which can be applied if you remove the -n, it will action it.

Adobe Premiere doesn’t like _ in filename strings – the filters don’t work nicely for them.

It will help for me to have the Front or Rear indicator as it’s own separate data element in the filename, so add in another – before it…

Boom, all done. I can filter the files Front / Rear, by name based filtering of ‘REAR’ or ‘FRONT’ 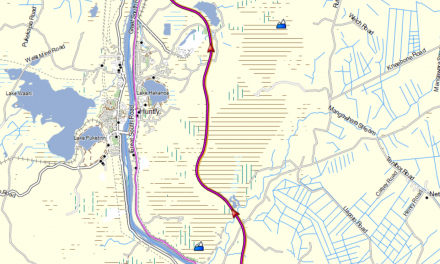 Photos from the iPhone 12 Pro

The joys of bcrypt