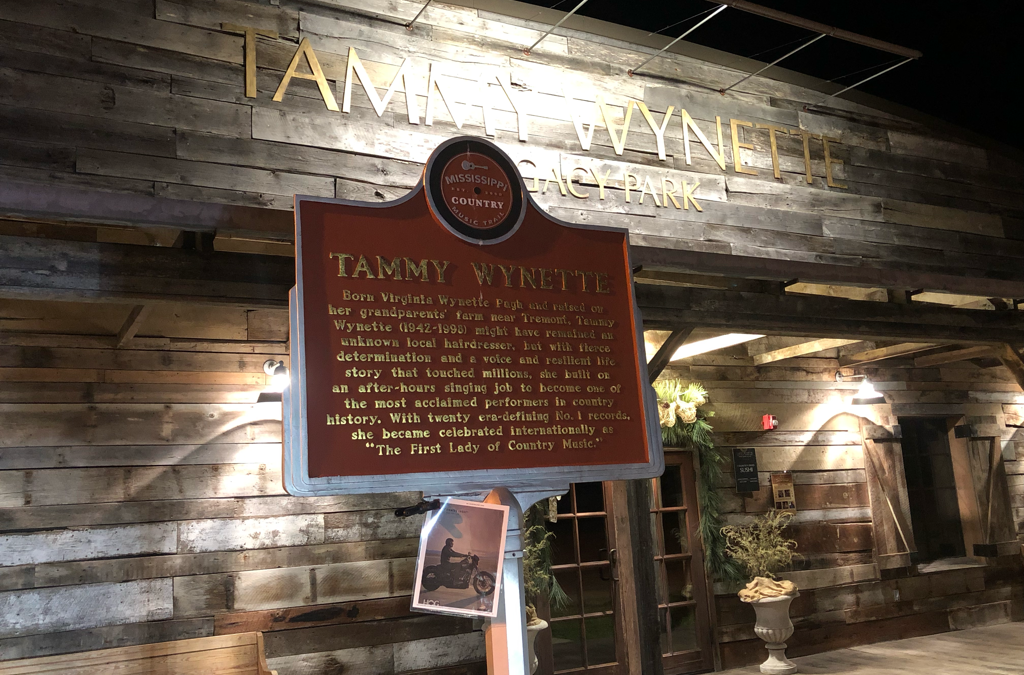 You may never had heard of this, and you’d be forgiven because it’s new, we just made it up. Here’s what it’s all about:

Last weekend I was following a friend’s (Doug Vance’s) IBA Ride on his SpotWalla track as he rode a BBG – Spring Equinox ride in the USA. Having asked him how things were going we established that he had about 5 hours left to do, and that he expected to be done with around 2 hours of spare time (22hr BBG), which in itself is amazing but not the focus of this post.

I asked him if he would like a few mystery bonus points throwing in on his way home… ‘Such as?’ was his response. 🙂

So I found a spot on his route, about an hour away from where he was, and jumped onto www.waymarking.com and searched for way points in a place called Tremont (just off I-22, ~3km north of the freeway). I found a tribute museum to Tammy Wynette, the ‘Tammy Wynette Legacy Center’, which had what appeared to be a nicely accessible plaque out of the front of it, which seemed easy enough to photograph.

While it wasn’t that far off his route, likely a 5-6km detour in total, it was however not part of his planned ride, and I’m fully aware of how any deviation to a plan can throw even the most seasoned of rider off a bit – but the challenge was then laid. I sent him GPS coordinates, a photo of the plaque, and a google map link (to try to make this manageable as he rode), with a note saying ‘Chuck a Rally Flag on it, check it in as a sightseeing photo (in SpotWalla)’ – With a smiling face emoji. 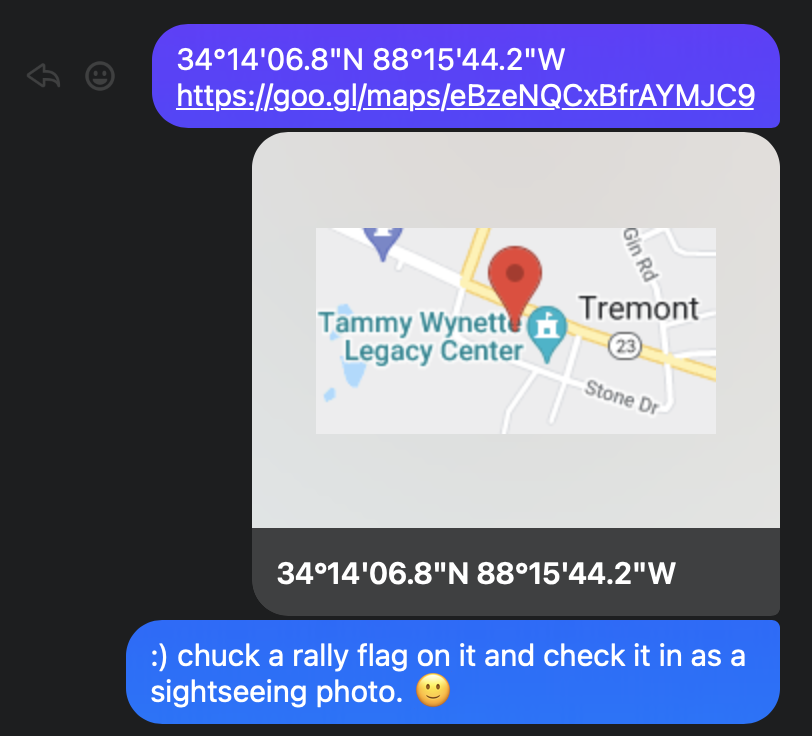 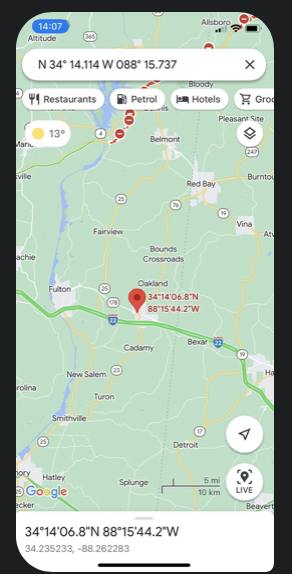 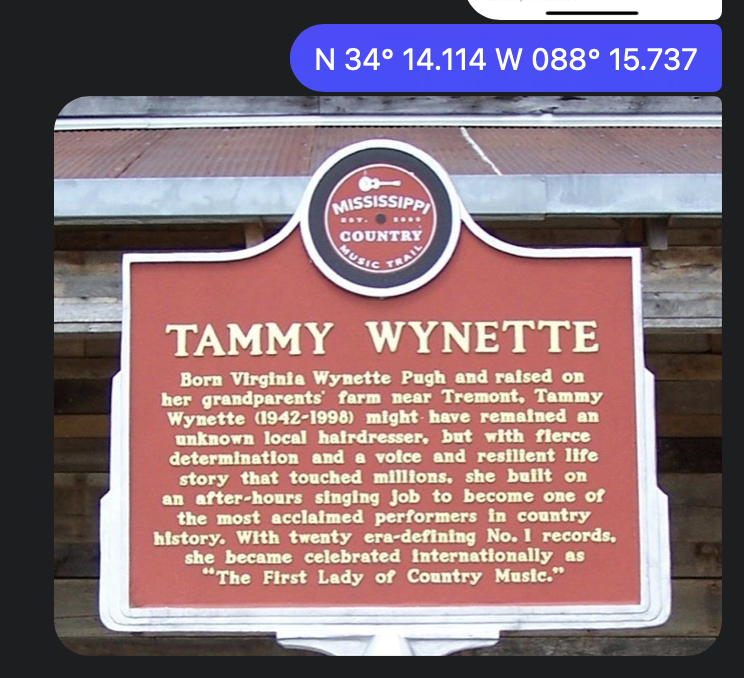 About an hour or so later I got a message back saying ‘Bonus Bagged, thanks for the excitement‘. 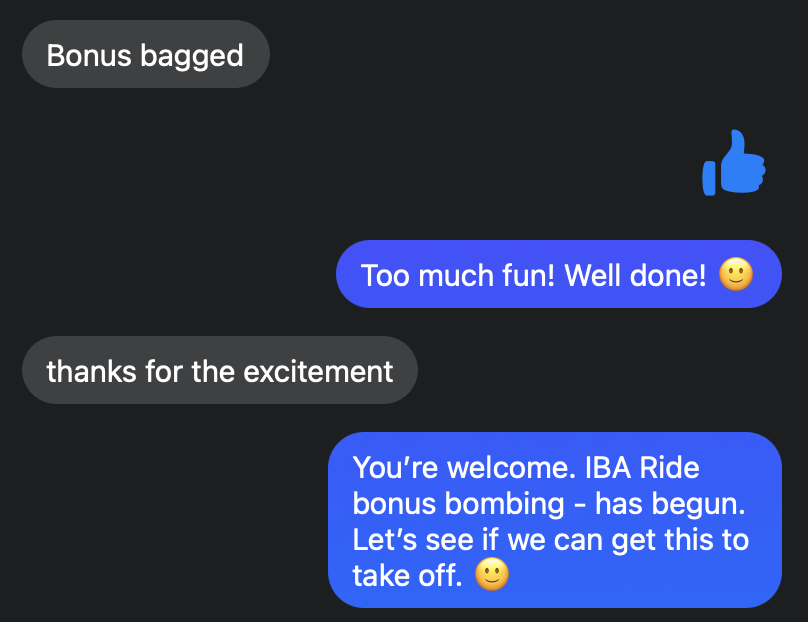 At that point I headed back over to his SpotWalla track, and could confirm he’d managed to bag it perfectly. 🙂 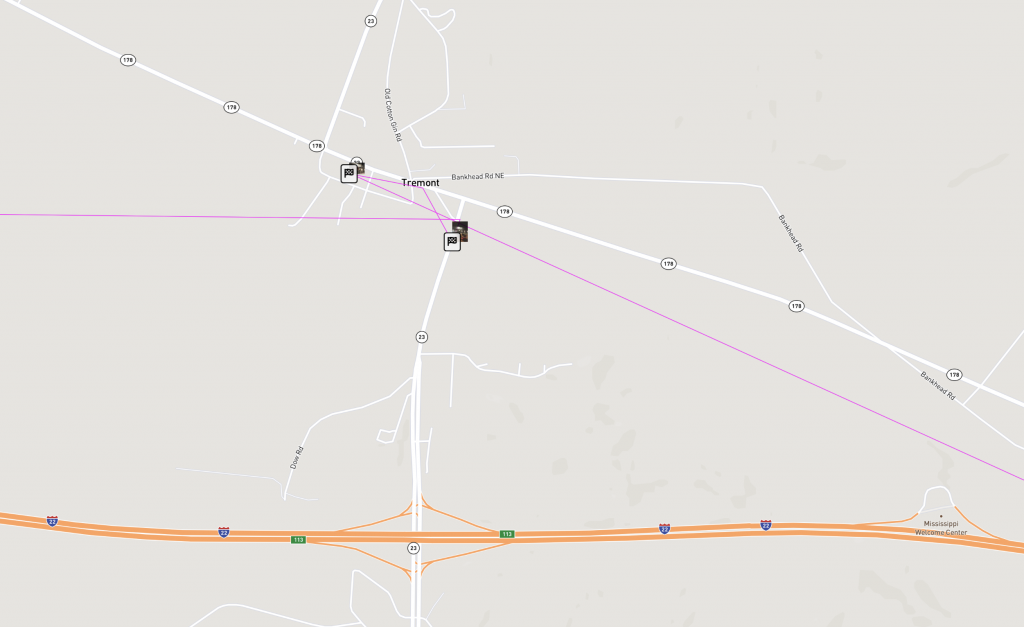 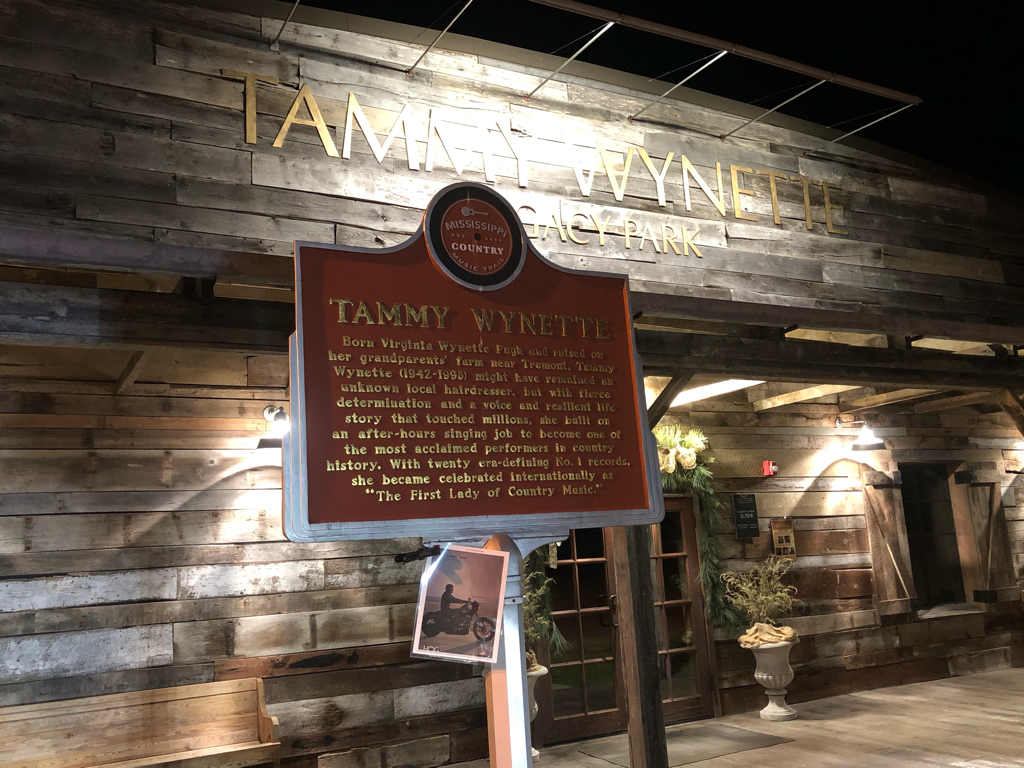 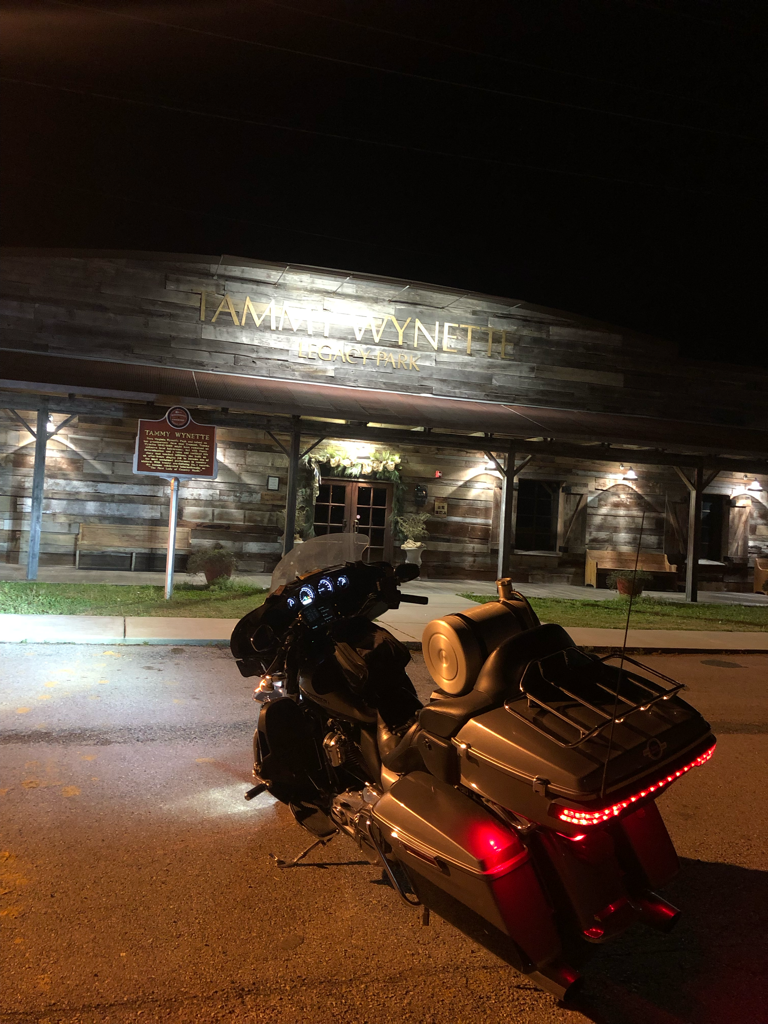 How cool is that?! – So, being that this was entirely unplanned, it reminded us of photo-bombing, but in this case it’s ‘IBA-Ride Bonus-Bombing’ – so, pick a friend, and if they’re up to it, see if you can add another dimension to their active IBA ride. 🙂 Let us know how you both get on.